The Certified Horsemanship Association is a 501(c)3 non-profit membership association, founded in 1967. CHA certifies equine professionals, accredits equine facilities and provides resources to programs and equine professionals in the form of published industry standards for equestrian programs, student horsemanship manuals and equine professional manuals. Additionally, program materials are offered by CHA including student awards and certificates, posters and other educational resources. The mission statement for CHA is to promote excellence in horsemanship safety and education for the entire horse industry. 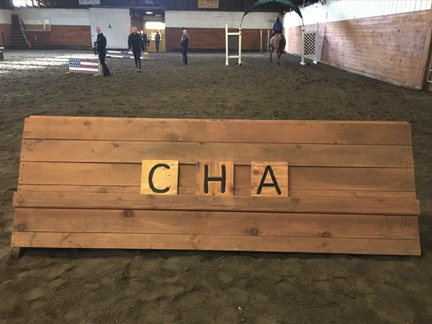 To promote excellence in safety and education for the benefit of the entire horse industry. This is accomplished by certifying instructors, accrediting equine facilities, producing educational conferences and publishing educational resources such as horsemanship manuals, DVDs, safety video shorts, webinars, a monthly radio show, blog, posters and much more. Certified Horsemanship Association is a 501(c)3 non-profit association. Your donations are tax deductible.

CHA was founded in 1967 by Mr. Dan Hemphill. Mr. Hemphill owned and operated Camp Summer Life in Vadito, New Mexico. He founded CHA because of his recurring frustration with the screening and hiring of professional riding instructors. Mr. Hemphill and other camp directors believed that many applicants had difficulty in fairly assessing whether they possessed the riding skills, knowledge and experience necessary to properly and safely teach horsemanship. He determined that a standardized evaluation format that offered certification would help solve the problem. A certification program would allow riding instructors to measure their skill through evaluation by professionals who understood the qualities of a good instructor and the skills needed to care for and maintain the training level of horses. Camp directors who had limited knowledge of horsemanship would be able to screen and hire competent staff whose level of ability had been professionally evaluated and certified. Mr. Hemphill brought together a professional, competent group of horsemen to write the manuals and developed the first certification program.

CHA has grown from a simple idea in the mind of Dan Hemphill to the largest certifying body in the world. It was purchased by a group of founding members and advisers in 1975 and thereafter was chartered as a nonprofit corporation under section 501(c)(3) of the Internal Revenue Code. Over the years, the unique CHA certification process has been highly praised in the horsemanship industry. The process is continually monitored and refined to remain current and competitive and to meet the needs of a changing horsemanship industry. Since its founding, CHA has certified equine professionals on five continents and in thirteen countries. CHA has certified over 30,000 individuals since 1967. Our membership exceeds 3,000, with as many as 900 new instructors certified annually in approximately 100 certification events held in the United States and Canada. Throughout our history, CHA’s highest priority has been, and it remains, horsemanship safety and education. 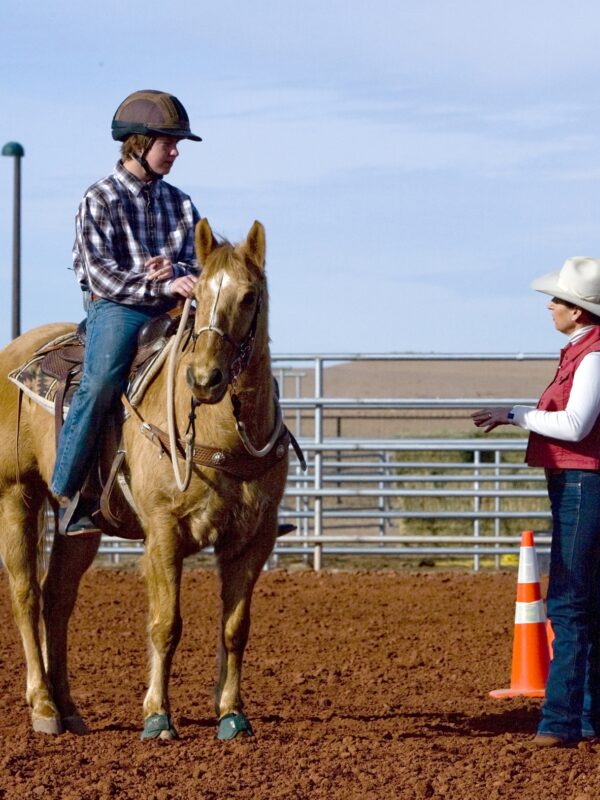